One million EarthSoldiers magically started gathering in the Metaverse to STOP PUTIN and other dictators acting like HITLER from violently invading another country and killing innocent people.  Will you be courageous enough to be one of them?

# Most Humanitarian Blockchain Project! #Most utility based NTF collection! 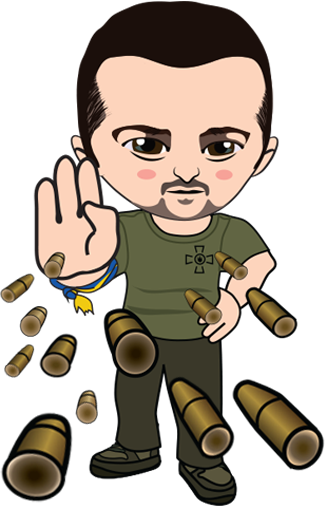 In 1994, under the Budapest Memorandum, Ukraine gave all of its nuclear weapons to Russia with the condition that the US, the UK, and Russia agree to guarantee Ukraine's security. However, in 2014, Russia blatantly violated this agreement by invading and annexing Crimea. Then, on February 24, 2022, Russia, under Putin's orders, launched a full-scale invasion of Ukraine by bombing cities and killing people. Months later, the world got used to Putin killing Ukrainians but one million EarthSoldiers are gathering in the Metaverse to not let this happen. Will you be compassionate enough to materialize one of them? 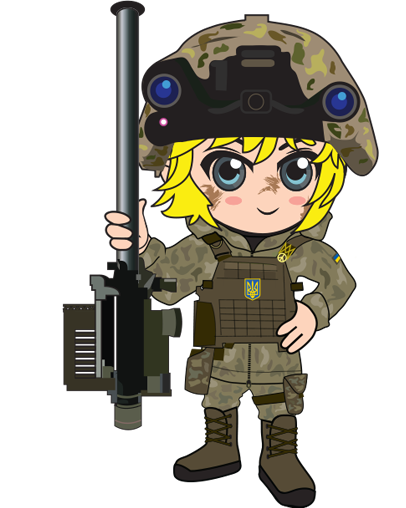 Let’s explore the Metaverse together.

DAO
We will launch a community DAO in support of humanitarian issues worldwide and every individual who has minted an EarthSoldier will be a member of this DAO and have voting rights.

Metaverse Integration
We will expand our presence in the metaverse and create an EarthSoldiers headquarters where current humanitarian and environmental issues will be presented and discussed.

Mint an EarthSoldier and join our DAO to stand up for peace, democracy, and freedom!
Let's Airdrop NFTs Not Bombs! 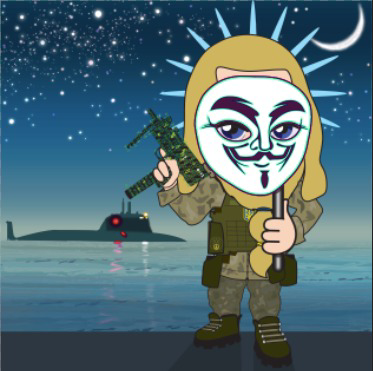 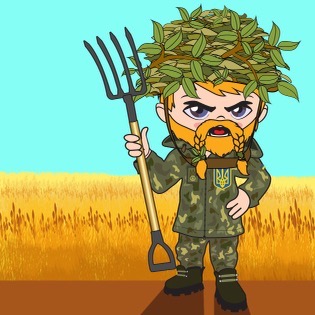 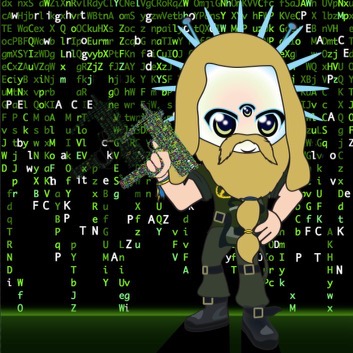 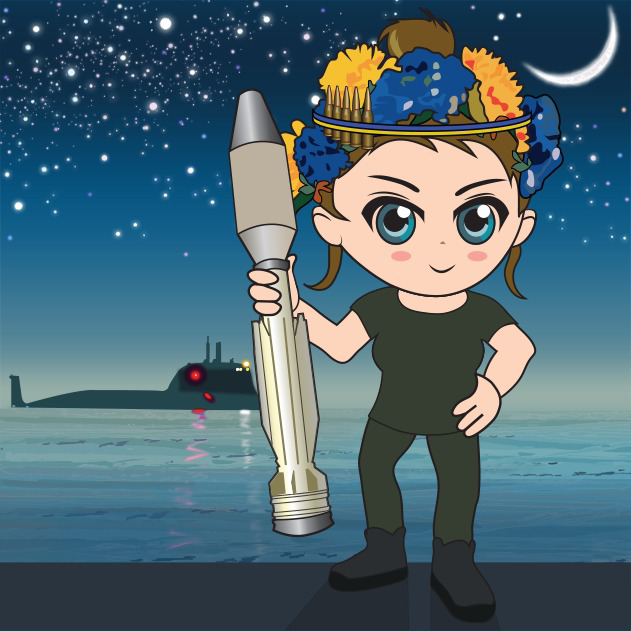 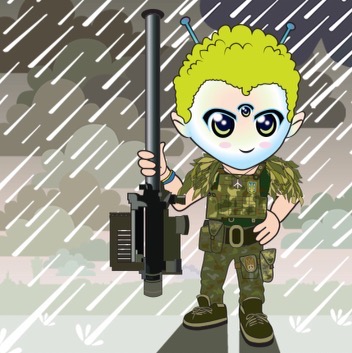 Our Compassionate and Artistic Team

Visionary – Luis Rosenfeld
Artist – Marcela Fraga Rosenfeld
Programmer – Daniel Terrango
For siblings Luis Rosenfeld and Marcela Fraga Rosenfeld, this project and Russia’s violent aggression against Ukraine is not only about saving lives and standing up for justice, but takes on a personal note as well.  In 1938, their grandfather Polish Jew Alfred Rosenfeld escaped Lviv in the wake of the Holocaust.  One year later, in 1939, Hitler and the German army invaded Poland and World War II began.  At that time, Lviv was part of Poland.  Today, Lviv is part of Ukraine.  Don’t let Ukraine be another Poland in 1939.  Putin and the Russian army must be stopped now! 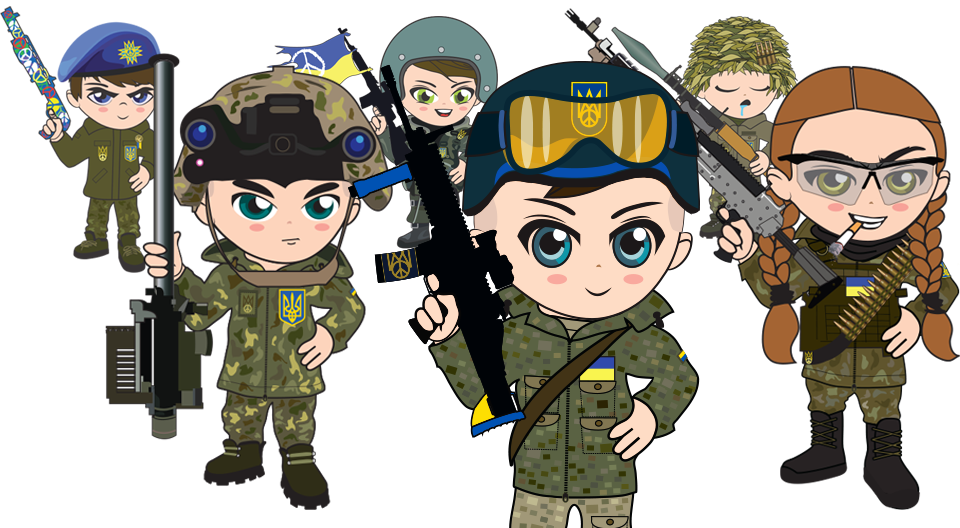